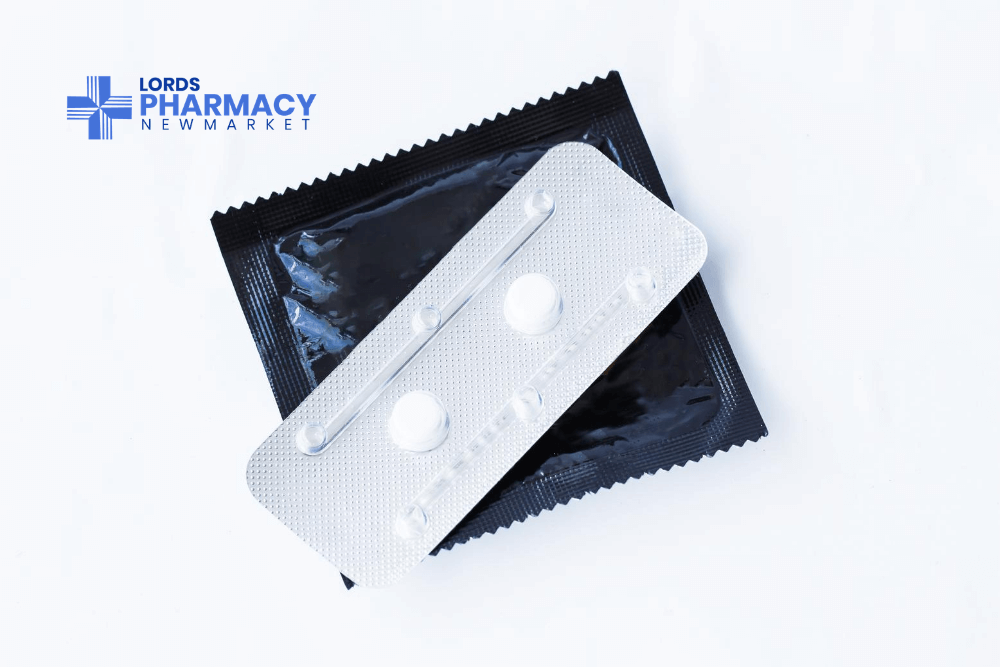 The morning after pill, also known as the emergency contraceptive pill or emergency hormonal contraception (EHC), is a tablet that can be taken by a woman to help prevent pregnancy following unprotected sex. Unprotected sex includes when other forms of contraception have failed in some way, such as a condom coming off during sex.

How does emergency contraception work?

Ask to speak, in confidence, with our pharmacist, they will be able to advise if EHC is suitable for you. If we cannot help you, then we will make sure we refer you to someone who can.

Remember, the morning after pill is not a regular form of birth control. And neither does EHC protect you from catching or transmitting an STI. Only condoms can do that.

So, it’s good practice to always use a condom, even if you are also taking a different form of birth control.

Have a question or enquiry?

Use the form or the details below and we'll be in touch.